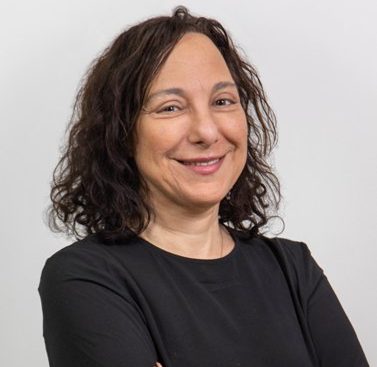 Dr. Aliza Inbal is a senior researcher of international development and Head of the Pears Program for Global Innovation. She holds a PhD in international development from George Washington University in the United States and an MA in international development from Cambridge University. Dr. Inbal arrived at the Institute after a career as a diplomat in the Ministry of Foreign Affairs and after serving as Director of Evaluation Projects at the World Bank. In 2013 Dr. Inbal was named by Maariv newspaper as one of the one hundred most influential Jews in the world because of her work on the creation of an ecosystem for the development and commercialization of technologies that address the needs of the poor in developed countries.