Think tanks are most successful when they address difficult issues, analyze trends that foretell the challenges ahead, and devise practical solutions for the future. In recent years, the Jerusalem Institute for Policy Research succeeded in a number of key endeavors.

The Statistical Yearbook of Jerusalem

The Jerusalem Institute for Policy Research was chosen by the GOI to take part in the government’s Jubilee Plan for the economic development of Jerusalem by providing a research base for its formation and evaluation research for the implementation of the proposal. This is a five-year process with a budget of 850 million NIS. 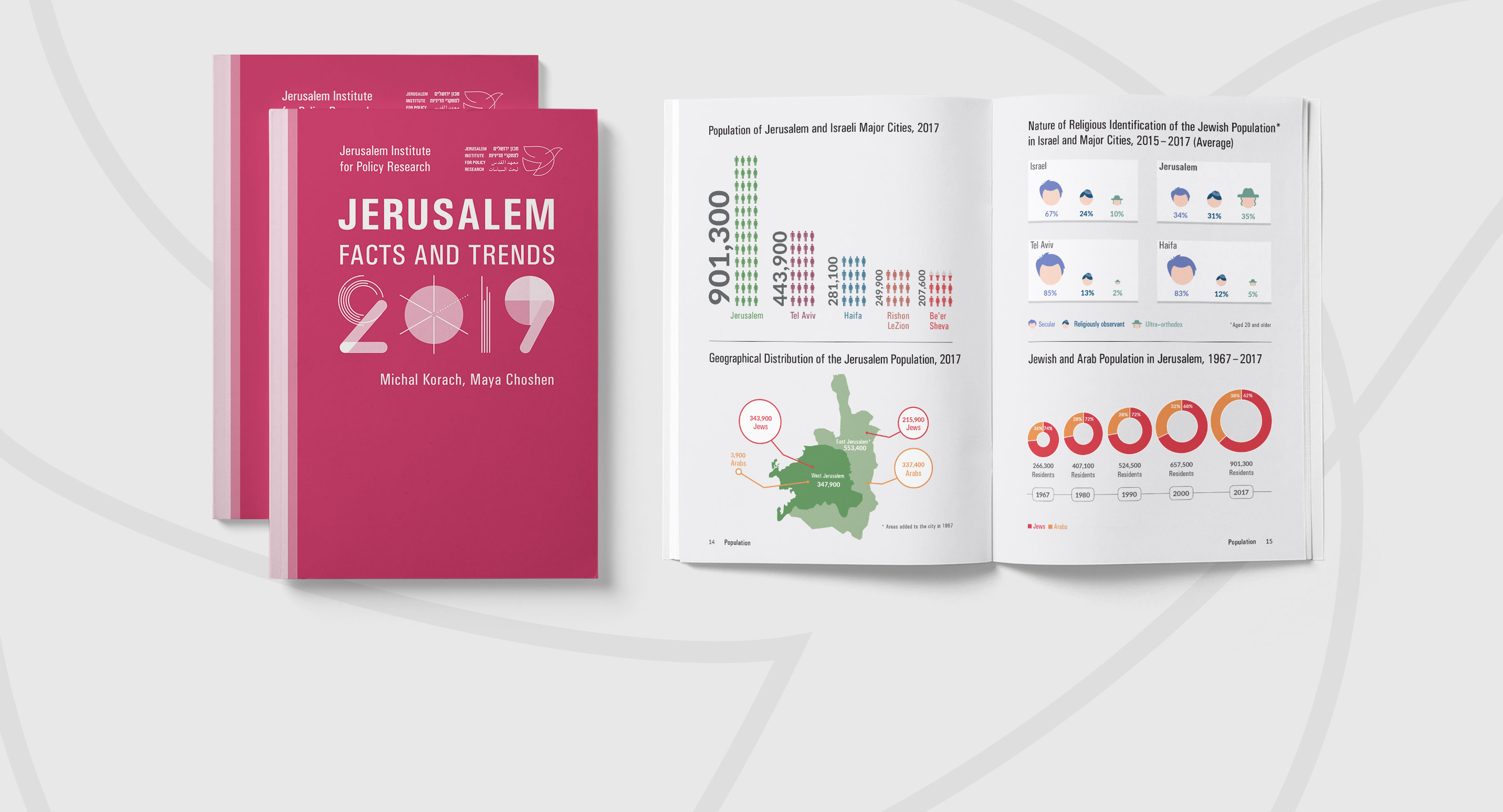 Following a research project regarding the economic potential, the urban advantages, and the concrete tools for strengthening Jerusalem as an active and successful Gov.City, our main recommendation was adopted by The Jerusalem Development Authority (JDA). We presented the work to a series of senior officials, decision-makers and public influencers, the key recommendation of appointing a project director was implemented by JDA and we look forward to further implementation of the recommendations.

Implementing a New Mind Set – Shared Spaces in Jerusalem: Since 2014, the Jerusalem Institute for Policy Research has studied shared spaces within Jerusalem. The works of Dr. Marik Stern, Ahmad Asmar, Dafna Shemer, Ya’ara Issar & Murad Natasha addressed many aspects of various shared spaces in Jerusalem. The theoretical and applied research led us to understand that substantial impact on Jerusalem’s Shared Spaces should be addressed in a process of training the practitioners charged with policy and planning of such shared spaces. In 2018-19, the Institute conducted a number of “Shared Spaces” workshops for urban planners and the municipality’s community workers. These intensive 3 to 5 month training programs provide tools and policy orientation for developing positive shared spaces in a diverse city.

A study conducted by Yamit Naftaly & Yuval Shiftan (2017), put a price tag on an achievable target for government officials. The ad-hoc economic paper shows that by increasing the percentage of Arab women participating in the labor force in Jerusalem (22%) to the participation rate of Arab Woman in Israel (35%), Jerusalem’s Economy would grow by 457 Million NIS per year. The results of this study were implemented in Gov. resolution 3790, as one of the resolutions objectives.

In a short and coherent policy research, Maayan Nesher details the potential ROI of conducting land registration of East Jerusalem’s neighborhoods, as well as the broad meaning of the lack of land settlement. The paper showed that the estimated annual cost of doing nothing was 630 million NIS for East Jerusalem’s residents and over one billion NIS to the authorities. Following the publication of the paper, with mass media coverage, and an active outreach to the relevant professionals and decision makers, the Ministry of Justice was assigned to conduct registration of 50% of the land in East Jerusalem by the end of 2021, and 100% of the land registration in East Jerusalem by the end of 2025. 50 million NIS were allocated for the implementation of this decision. 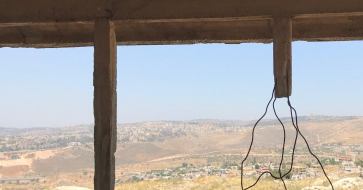 Training the Next Generation of Policymakers

The Milken Center Fellows Program at the Jerusalem Institute for Policy Research is the only program in Israel that presents outstanding university graduates with the unique opportunity to explore market-based solutions to the social, environmental, economic, and business challenges to policy that Israel is facing toady. The fellows do all this while interning at the heart of Israeli decision-making and training with leading academics and professionals. The Milken Fellows program is a mechanism for creating a reserve of Israeli policymakers, skilled in conducting financial research and articulating practical policy as they are involved in issues that concern society as a whole. Many of the programs alum’s move on to careers in the public service, while others pursue doctoral degrees at Israeli and internationally renowned universities. We believe the program’s alumni will be tomorrow’s leading policy analysts, researchers, directors, and decision-makers. 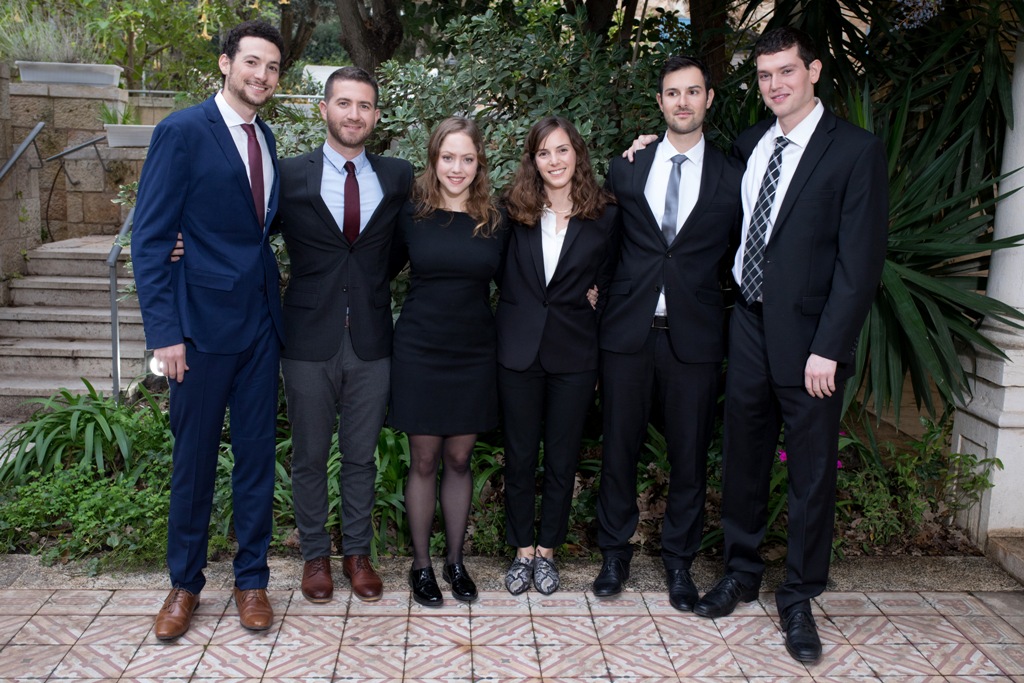 Our Institute provided the knowledge base and consultation for the formation of a number of Strategic Governmental Plans such as: