The Heart of the Capital – How to Help the Gov. City Flourish

Main Events The Heart of the Capital – How to Help the Gov. City Flourish

The Heart of the Capital – How to Help the Gov. City Flourish 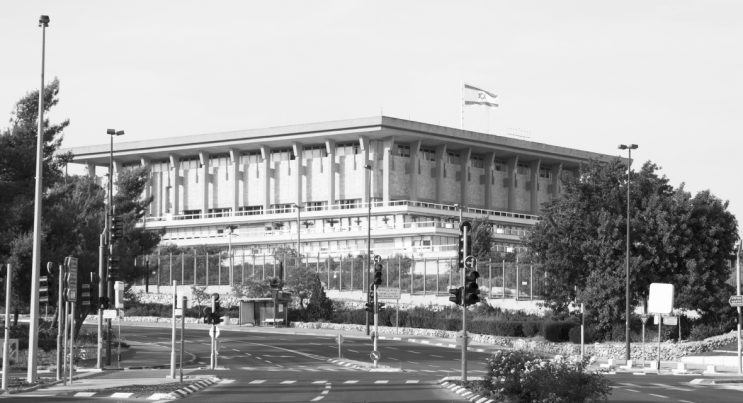 Most of Israel’s governmental institutions are located in Jerusalem, Israel’s capital city. Even so, a substantial part of the government operates outside of Jerusalem, mainly in Israel’s central area. This is despite recurring government decisions to relocate government units to Jerusalem (Read: in Hebrew).

Apart from the government agencies themselves, an entire outer-network (or ‘eco-system’), of commercial companies and lobbyists, international bodies, foreign embassies, and more, which are traditionally located close to government ministries and offices, is lacking in Jerusalem (Read: in Hebrew).

The ‘National Quarter’ (Kiryat Ha’Leom) is located in central Jerusalem, between the Central Bus Station and the Museum Boulevard, close to the Mahane Yehuda Market, the city center, and just 1-2 km away from central neighborhoods such as Rehavya, Qiryat Moshe, and Beit Ha-Kerem. But despite this, it is seen as remote and disconnected from its surroundings, thereby missing the opportunity to fulfill its potential role as an urban, tourist, and employment area (Read: in Hebrew).

In recent years the Jerusalem Institute for Policy Research has initiated a change of perception regarding the potential of Jerusalem as a government city and regarding the role of the National Quarter in the overall urban fabric of the city.

This event was held in cooperation with the Jerusalem Municipality’s Center for Urban Planning, and as part of the “Ba’Rutina” project.