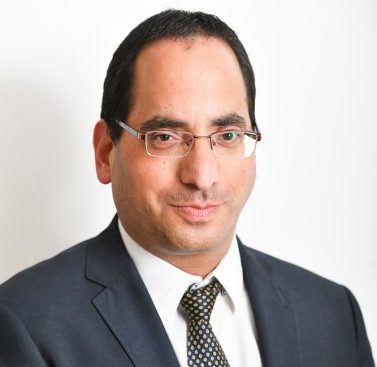 Dr. David Koren assumed the role of CEO of the Jerusalem Institute for Policy Research at the end of November 2021.

Prior to joining the Jerusalem Institute, from 2018 to 2021 Koren served as director of the Ministry of Education’s five-year strategic plan for education in East Jerusalem. Before that he headed the Middle East branch of Israel’s National Security Council in the Prime Minister’s Office, was an advisor on Arab and Eastern Jerusalem affairs to Nir Barkat, Mayor of Jerusalem, and managed the East Jerusalem team in Jerusalem Municipality.

Koren is a graduate of the Yeshivat Hesder in Ma’ale Adumim. During his military service, he served in command positions in Israel’s Military Intelligence Collection and Research units. Today he does reserve duty as an officer dealing with civilian population behavior in the Home Front Command. Koren is married, the father of five children, and lives in Jerusalem.