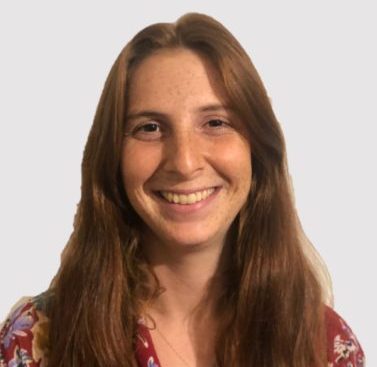 Michal Chinn studies Law and International Relations at the Hebrew University in Jerusalem. She has worked previously in the media, both as a reporter and as an editor, in Galei Zahal (Israel’s Army radio station) and Channel 12 TV News.

In Galei Zahal, Chinn worked in the newsroom, as the education correspondent, and as a reporter for legal and police affairs in Jerusalem. Later she edited the station’s popular morning news program and other news broadcasts, in addition to the station’s hourly news bulletins.

In Channel 12 News Chinn covered the city of Jerusalem, in all its aspects – both for the N12 website and for the various news programs broadcast throughout the day.