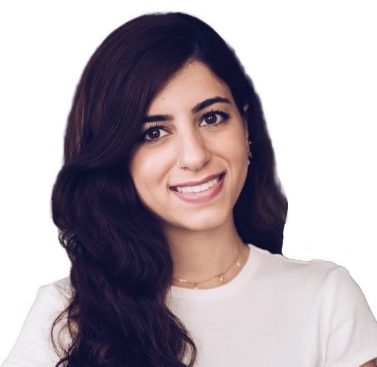 Nadeen Kamar started working at the Jerusalem Institute in October 2021, as the manager of the institute’s Arabic website.

In addition to her role in the Jerusalem Institute, Kamar has been working in the Ataa Center since 2018, were she assists East Jerusalem residents in exercising their rights from various Israeli bodies such as the National Insurance, Ministry of the Interior and Ministry of Health.

She previously worked as a fund-raiser in the local NGO 0202-A View from East Jerusalem, and as a translator and content editor in Arabic, Hebrew and English.