Head of the Society and Populations Team 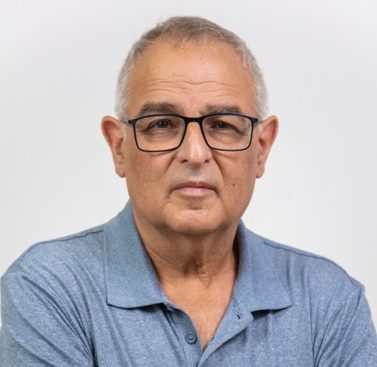 Head of the Society and Populations Team

Ehud (Udi) Prawer joined the Jerusalem Institute as head of the Society and Populations Team in June 2021, following a long and distinguished career in public service.

Prawer began his public journey in the IDF Education Corps, where he served in a range of positions, including in his final role as deputy chief education officer (with the rank of colonel). Upon conclusion of his military career, Prawer served as the education envoy for the Jewish Agency in North America and as the principal of the Gymnasia Ha’ivrit High School in Jerusalem.

In 2004, he was appointed deputy head of the National Security Council and coordinated its work on national resilience and on Jerusalem. As part of this role, Prawer was among the founders of the Authority for National Civic Service.

From 2017 to 2018, Prawer served as the acting civil service commissioner.

Following his retirement from the public service, he served as head of the public council of the Zalman Shazar Center and as a senior fellow at MAOZ.