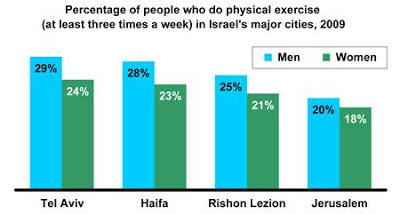 The Central Bureau of Statistics recently published the findings of a health survey that it had conducted for the purpose of providing data in the areas of health, use of healthcare services, health-related habits, and health insurance, as well as measuring changes in these indicators over time.

I just wanted to add a comment here to mention thanks for you very nice ideas. Blogs are troublesome to run and time consuming thus I appreciate when I see well written material. Your time isn’t going to waste with your posts. Thanks so much and stick with it No doubt you will definitely reach your goals! have a great day!