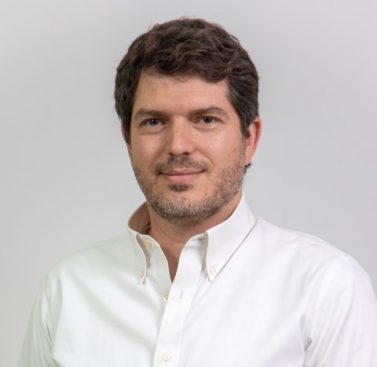 Schillat began his professional path as the assistant to the late Prime Minister Ariel Sharon. As an assistant to Sharon, Schillat was in charge of the staff work in the Prime Minister’s Office (PMO) and his speeches while also taking care of numerous items that were handled directly by the PMO at Sharon’s request, such as the security fence, the national conversion-to-Judaism system, and Jerusalem. Schillat was one of the founders of the MASA Project, which is dedicated to strengthening the ties between Diaspora Judaism and Israel. He was part of the Israeli team that discussed the Bush Letter with the Administration in April 2004.

In May 2004 Schillat was appointed Director of the Department of Coordination, Inspection, and Evaluation in the Prime Minister’s Office. In this capacity, he managed a series of large government projects, including the economic plan for the development of the Bedouin, Druze, and the Circassian sectors in the North, the rehabilitation plan for the North following the Second Lebanon War, the first Jerusalem growth plan, and the plan for the development of the historic basin of Jerusalem’s Old City.

Following his work at the PMO, Schillat served in numerous business and public service roles in Israel, the United States, and Italy. Among other things, Schillat was the content manager of the steering committee for President Shimon Peres’s Facing Tomorrow Conference, the liaison for international financial institutions at the Israel Embassy in Washington, and a member of the board of directors of several Israeli startups.

Schillat holds a BA in geography and Judaism from the Hebrew University in Jerusalem, one MA in international relations from the Fletcher School of Law and Diplomacy at Tufts University, and another MA in the joint program for energy and geopolitics from Sciences Po and IFP in Paris.