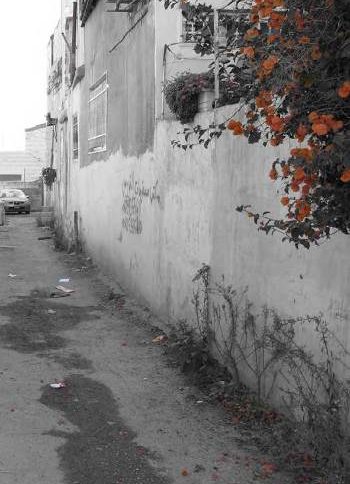 This abstract is part of a series of research papers prepared by the Jerusalem Institute for Policy Research about the Arab neighborhoods in East Jerusalem.

The purpose of this study is to sketch a social profile, as well as a  profile of the infrastructure in the neighborhoods in a variety of areas, so as to promote active, knowledge-based  steps, toward the improvement  of the quality of life of the Arab residents of East Jerusalem. Beyond describing the current situation, this study  attempts to identify mechanisms of growth and development that will help to advance the socioeconomic position of the neighborhoods and villages.

We believe that research that integrates practice with policy recommendations is the basis for the correction of social and political injustices, in an attempt to create a high-functioning city that is concerned with the wellbeing of all of its inhabitants. The research methods include field work, in-depth interviews, consultation  of data bases belonging to the local authorities and research institutes, and round table discussions in which  participants include representatives from the neighborhoods, the municipality, and civil society.

Abu Tor is a neighborhood to the south of the Ben Hinnom Valley [also known as Gehenna] and to the east of Hebron Road. One part of the neighborhood is home to about 13,000 Arabs, and there are approximately 2,000 Jews living in  the other part. As a mixed neighborhood, Abu Tor is a kind of microcosm or mirror image that depicts the differences in  religion, nationalism, and political identity between the Jews and the Arabs who live in Jerusalem. The two parts of the neighborhood are separate from each other in every way: socially, with respect to community activity, and economically. Each part has its own educational, welfare, and transportation systems, and the physical infrastructures, commerce, and services are also separate. The resulting gaps between residents of the two parts of the neighborhood, sometimes between those who live on the same street [there is one street in Abu Tor that is part Jewish and part Arab] create a severe sense of deprivation among the Arab residents that in some cases leads to violence.