The Arab Neighborhoods in East Jerusalem: The Old City - Abstract 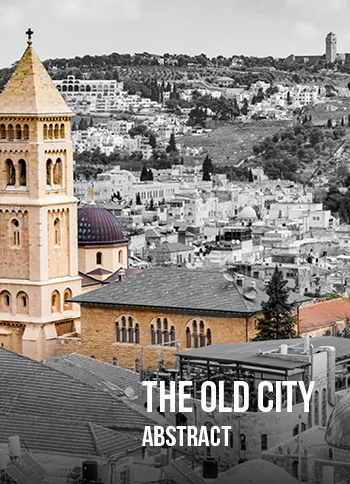 The Old City is divided into four quarters – Muslim, Christian, Jewish, and Armenian – each with its own unique character (the Christian Quarter includes a Muslim population).

About half of the Old City’s land is under private or public Arab ownership. Another 30% is owned by churches,with the remaining 20% under public Jewish ownership.

The walled city has undergone a lengthy restoration process sponsored by the State of Israel, but is still fraught with challenges that must be addressed.

Read the full publication in Hebrew