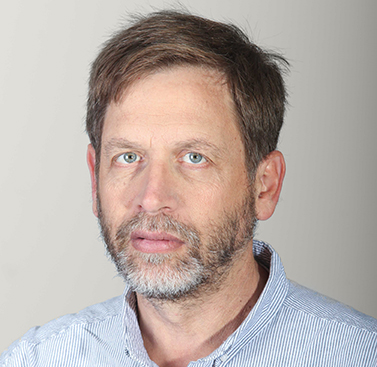 Dr. Amnon Ramon has been a researcher at the Institute since 1989 and also works as a trail guide.

His main areas of research are Jerusalem in the modern era (from the 19th century onwards), the activities of the Christian churches and communities in the Holy Land, the State of Israel, the churches and the Jerusalem question, the Temple Mount from the Jewish point of view, the historical basin of Jerusalem and the holy sites, the East Jerusalem population since 1967, the city boundaries, the security fence, the Jerusalem metropolis, pilgrimage and tourism in Jerusalem.

Amnon Ramon is also the deputy director of the Institute for Research on Eretz Israel of the Yad Ben-Zvi Institute and lecturer at the Schechter Institute for Jewish Studies.

Christianity & Christians in the Jewish State

Christians and Christianity in the Jewish State: Executive summary

Negotiating the Future of Jerusalem: An Introduction Executive Summary