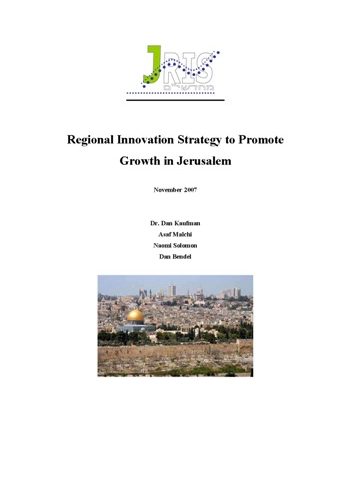 Over the past two decades, the economy of Jerusalem has been marked by a low rate of participation in the workforce and a high percentage of  residents who live below the poverty line. The economic downturn of the city is attributable foremostly to the low level of participation of the residents  in the workforce and the high concentration of public sector employees, in sectors in which the average wage is relatively low, compared to the very  low percentage of employees in the industrial sector. the J-RIS project identified several potential growth engines that could help improve the economic  situation of Jerusalem.
The danger inherent in the current reality is a vicious circle that will lead young people and educated people to leave the city and reduce the  attractiveness of Jerusalem for similar populations outside the city. Should Jerusalem find itself in that position, it could lead to a dangerous point of  no return. The J-RIS project noted several areas in which Jerusalem must take decisive action and invest the required resources to attempt to promote  the city’s economic growth and make the city attractive to the Israeli public in general, and specifically to the Jerusalem public.

The J-RIS project was launched in June 2005 to identify issues that could contribute to the economic development of Jerusalem. This goal is of special importance given the character and status of Jerusalem, which despite being the capital of Israel and its national/historical/principle importance to all of Israel’s residents, has remained a poor city. In fact, it is the poorest of all the large cities in Israel. The project, predominately funded by the Sixth EU Framework Programme for Research and Technological Development, was carried out by the Jerusalem Development Authority, Jerusalem Institute  and the North Brabant Development Agency.

Two key conceptions were at the heart of this project:

1. Innovation is the main driver for generating competitive advantages and profitability. This profitability leads to higher rates of employment, higher wages, increased investment and, in the end, growth of the entire region.
2. The project must strive to reach a regional consensus on the goals and objectives to be promoted in the project. To this end, a strong steering committee was created, in which representatives of the relevant entities in the region were represented.
The J-RIS project focus on the following areas as those with the highest potential for making the city more attractive to people both within and outside it, and for changing its image from a “bland” city that suffers from negative migration and economic regression to that of a lively city that gives positive expression to its diversity and harnesses the young creative forces in it (in various populations) for growth and economic prosperity.
1. Integrating the Haredi minority (ultra-orthodox jews) into innovative industries by making higher education accessible to them.
2. Developing diverse media, technology and culture cluster.
3. Jerusalem as a city of knowledge.
4. Brainstorming team to find ways of promoting rural tourism in the Jerusalem region.
In addition to these activities, the project staff was asked to examine the industrial situation in Jerusalem and to generally identify failures that impede its development.

Regional Development of the Galilee 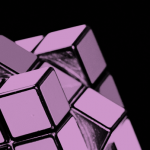 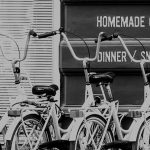