This session is the third in the training series for Jerusalem municipality executives – the first session was devoted to the challenges of density, planning and urban renewal in Jerusalem; the second session addressed mixed-shared spaces in Jerusalem.

Like other capital cities around the world, Jerusalem is home to the parliamentary, legislative and governmental institutions of the state, such as the Knesset, the Supreme Court and government ministries. Jerusalem is also home to a large number of civic organizations (national and international), national and local media organizations and research and academic institutes, all of which are an integral part of the social fabric of the city. This session sought to highlight the different points in the importance and function of Jerusalem as a successful city of governance, similar to other capital cities around the world, such as Washington D.C. and Berlin. A central point is the role and function of traditional media and new media in the formation of the images related to the city and in covering Jerusalem.

The day began with a talk by Nurit Dabush, a leading figure in Israel’s media. Her talk, entitled “Media and new media as a factor in managerial decision-making”, addressed the role that media plays in this new era, a critical component in every manager’s decision-making process. In an era of transparency and confidence, it is imperative that managers adopt new ground rules as part of risk management, and place the risk of their reputation at center stage and manage it professionally, for crisis avoidance.

We then broke up into two working groups, led by Dr. Sarit Bensimhon-Peleg and by Ehud Prawer, head of the Society and Populations team at the Jerusalem Institute for Policy Research, where we focused on two central aspects of Jerusalem as a city of governance –

Michal Chinn, journalist (formerly of Galei Zahal – Israel’s Army radio station –  and Channel 12 TV News) and today social media coordinator at the Jerusalem Institute for Policy Research, then gave a talk on the broad range of social media and on the role of each. She also explained the different trends in Israel’s social networks such as fake news, news consumption through social networks, mass media and the increasing usage and decreasing attentiveness in social networks.

The day concluded with a panel of correspondents on Jerusalem matters, moderated by Michal Chinn and with the participation of – Yossi Eli of Channel 13 News, Aaron Rabinowitz from Haaretz, Inbar Twizer from N12 and Israel Saranga, Jerusalem municipality spokesperson. The panel dealt with questions related to social networks and their influence on the traditional media, and what makes covering Jerusalem so unlike coverage of any other city.

At the end of the training session, Nitzan Faibish, who directs the executive training program and is a researcher on the Society and Populations team at the Jerusalem Institute, gave the closing address. 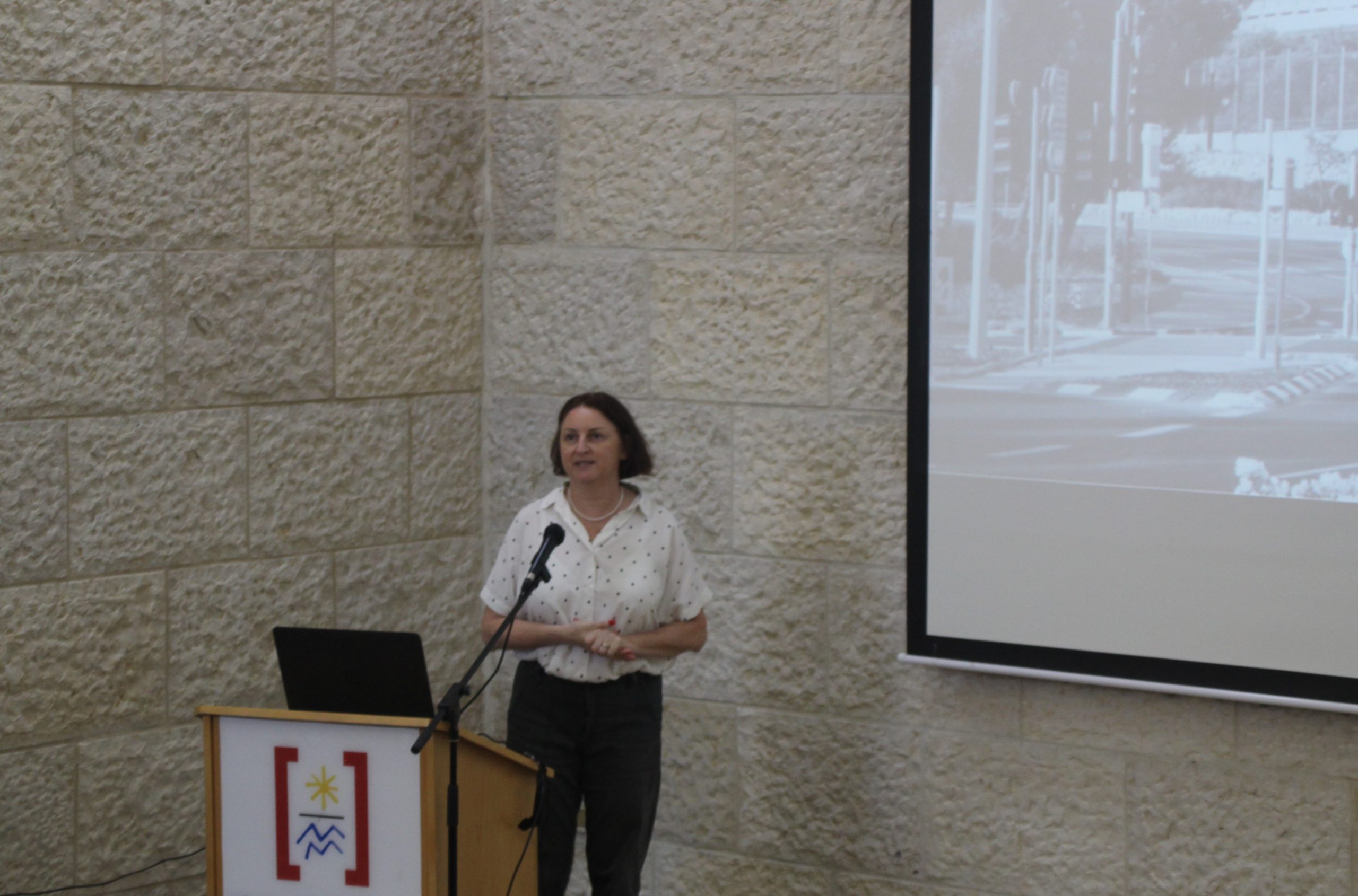 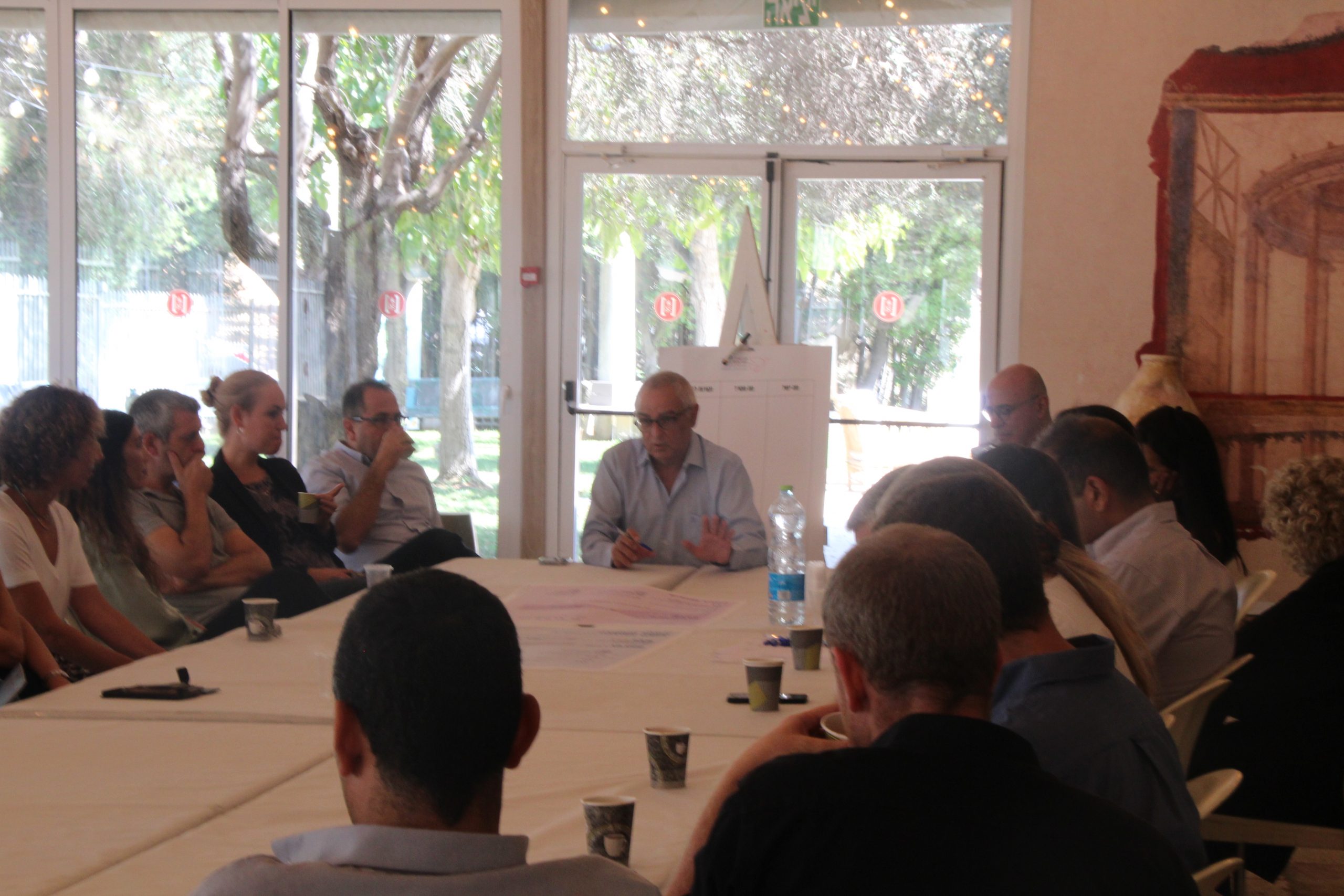 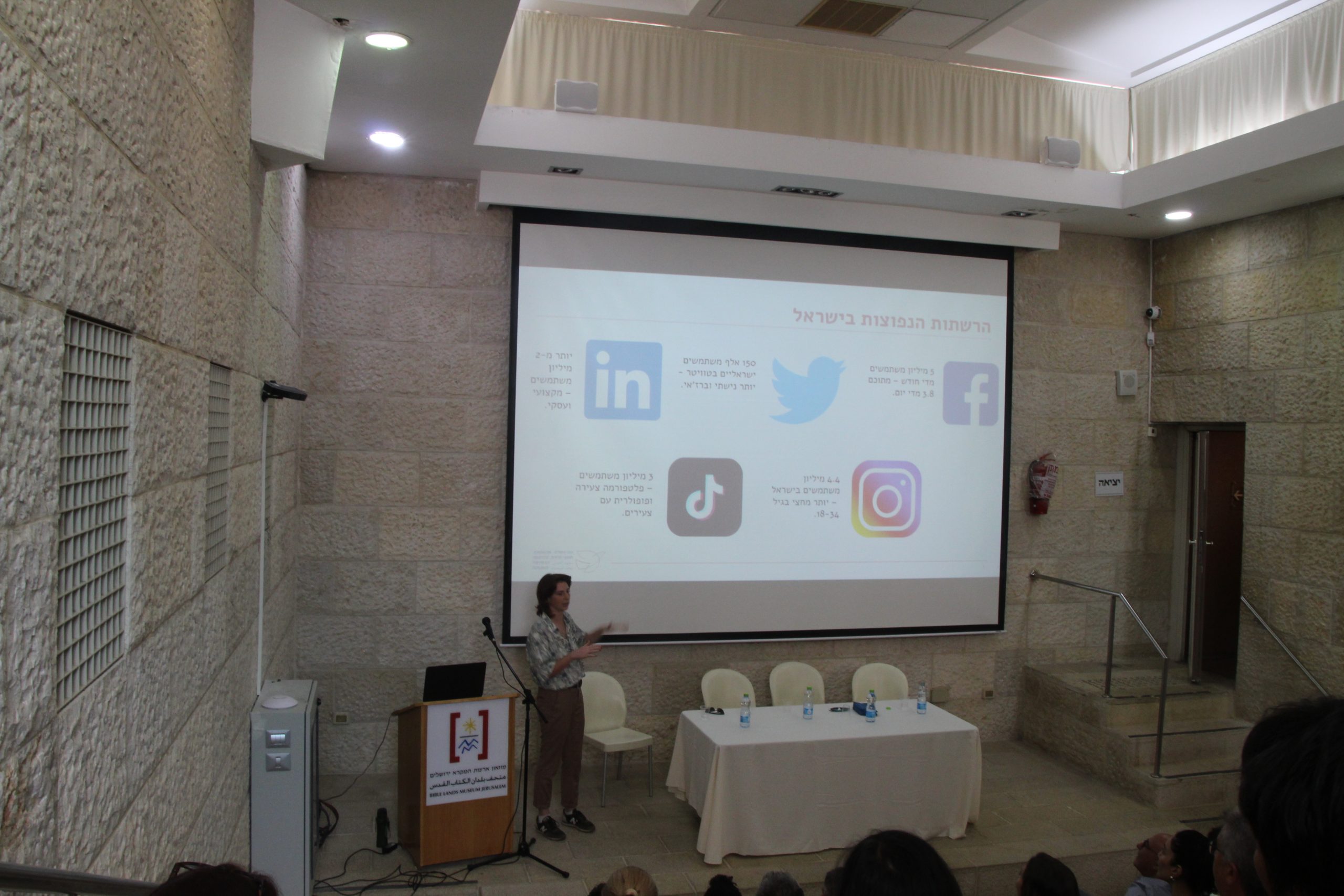 09:45 AM | Lecture and discussion – “Media and New Media as a Factor in Managerial Decision-making”, Nurit Dabush